With a royal origin, Hoarfrost Blade was born in the Northland, and grew up accompanied by snow and ice. The seven-year-old girl was the sole survivor when a gang of well-equipped army attacked the palace and slaughtered all members of the royal family. Having witnessed the tragedy of her family, she went to Snow Queen for asylum and swore allegiance to her. The snow queen promised to help her find her foe. For the past years, raised by snow queen, Hoarfrost Blade began to learn frost skill. It’s predicted that the Hoarfrost with her unique talent will become a most strong mage. 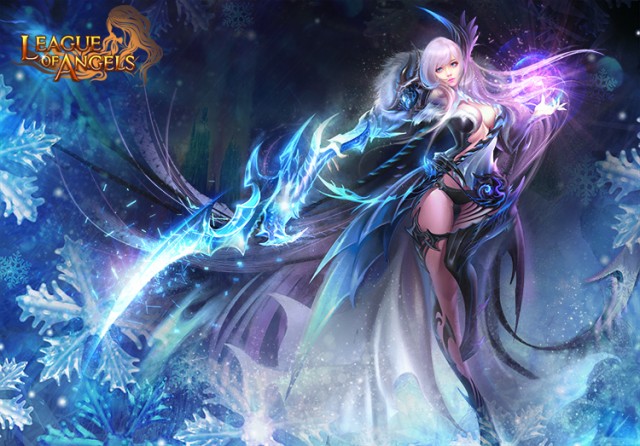 Regular Skill: Consumes 25 Rage to cast. Deals (150% Basic ATK + 10000) to 3 random enemies, absorbs 14 Rage each attack and distributes it evenly between back row heroes. Each time both the illusion and hero cast skills it can increase their own ATK and DEF by 2%(stacks up to 5 times). The fewer enemy heroes, the higher the damage inflicted. Hero is immune to Chaos, Stun and Silence.