The Godless Wolf only appears once every million years, during the time of giant blood moon. But when he does, the entire world cowers in fear. This wild beast believes in nothing but the complete destruction of everything that is, was and ever will be. His bottomless pit of anger comes from ancient times, when the Gods, extremely proud of the raw power within the animal they had created, wanted to tame this frightening beast. Refusing to be told what to do, the Godless Wolf escaped, and vowed to never subdue his rage until every God was destroyed. 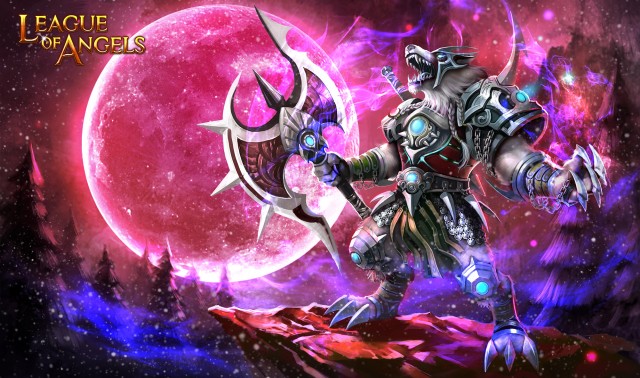