Since the day they were awakened from their centuries of slumber, the Sylphs have been doing their best to protect the land of the Angels. Now they've become an essential part of the squad when players are competing against tough opponents. Meanwhile, they are always eager to become stronger so that so they can perform better in battles. Sylph Gear is a new feature which enables players to equip their Sylphs to boost their battle rating! Come and check it out. 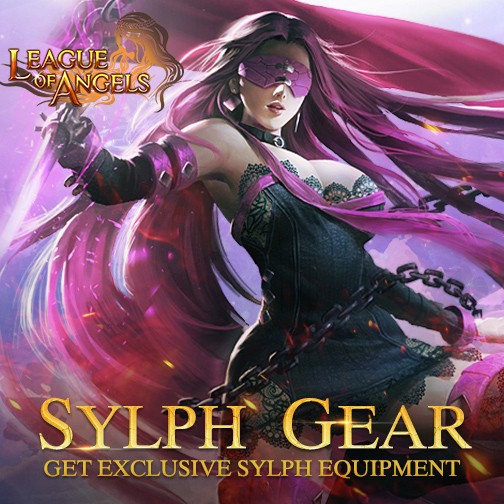 All qualified players can access this new feature by clicking on the Sylph Gear button in the Sylph Hall in City Features. 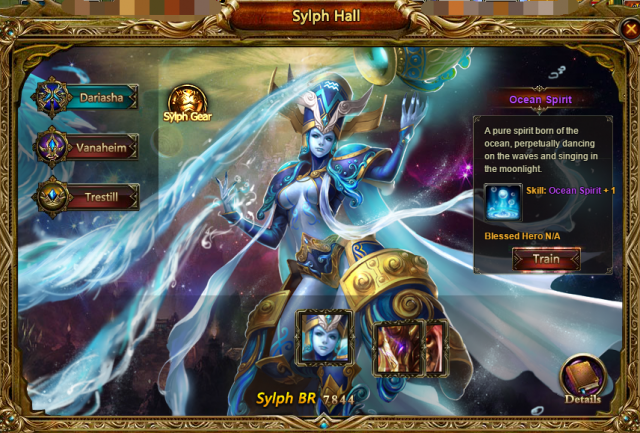 Sylph Gear is made of four parts. In the new version on April 27th, players will be able to first see just the Equip section, where they can equip their beloved sylphs! Good news is that the other sections will be unlocked soon in later versions. Stay tuned! 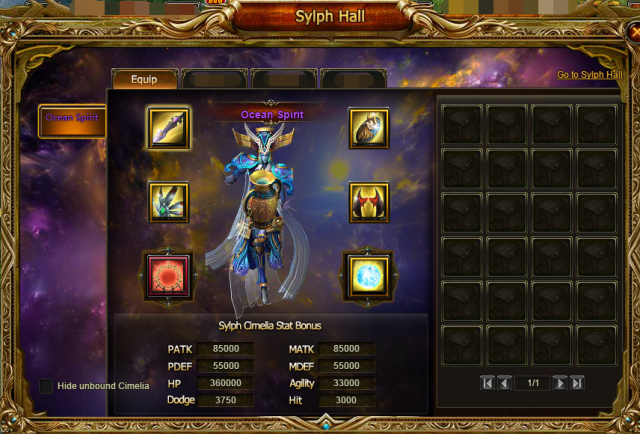 There are four qualities in total: Epic, Legendary, Mythic and Golden.

The epic sylph gear are available in Divine Realm Shop. Higher qualities will be available in future events, so keep an eye on the in-game events and choose the right equipment for your sylphs! 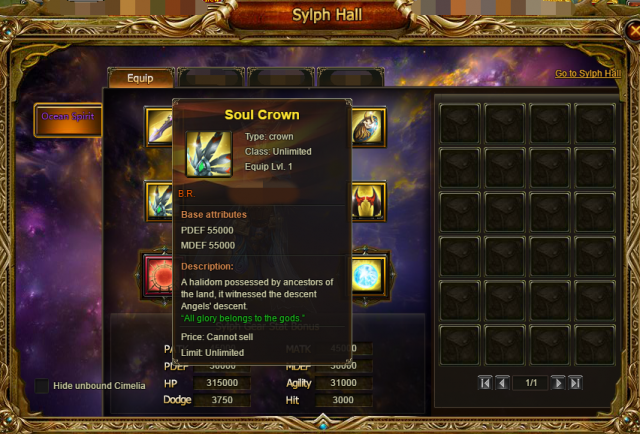 We hope all players will enjoy the new feature and continue to have fun in League of Angels!