Pictures of Victoriana Figurine from Burning! 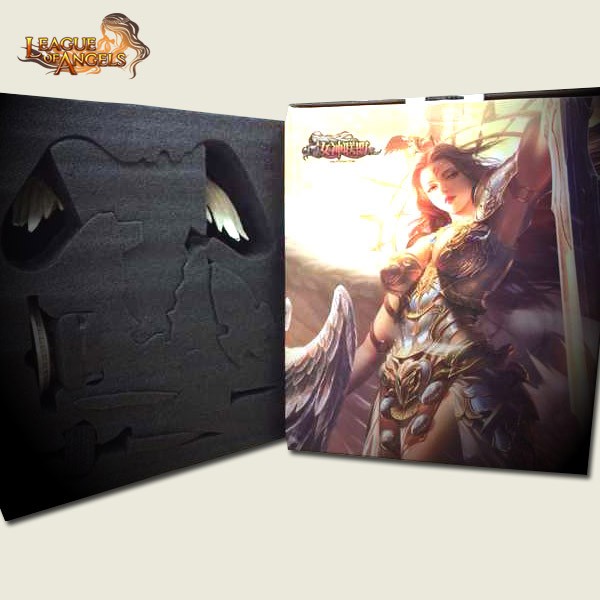 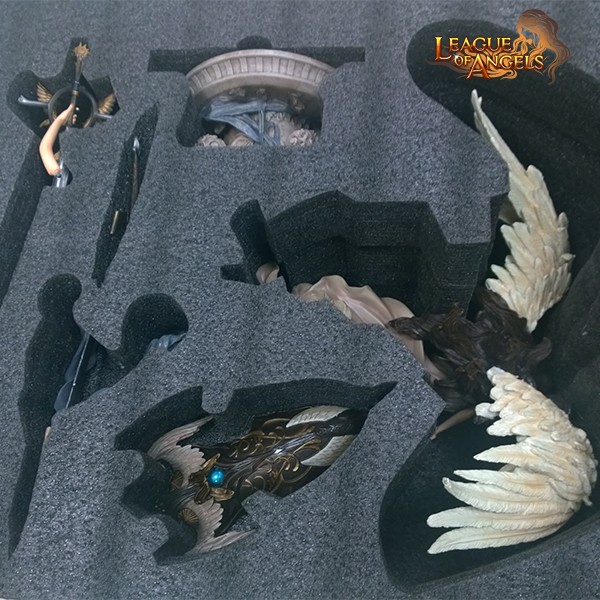 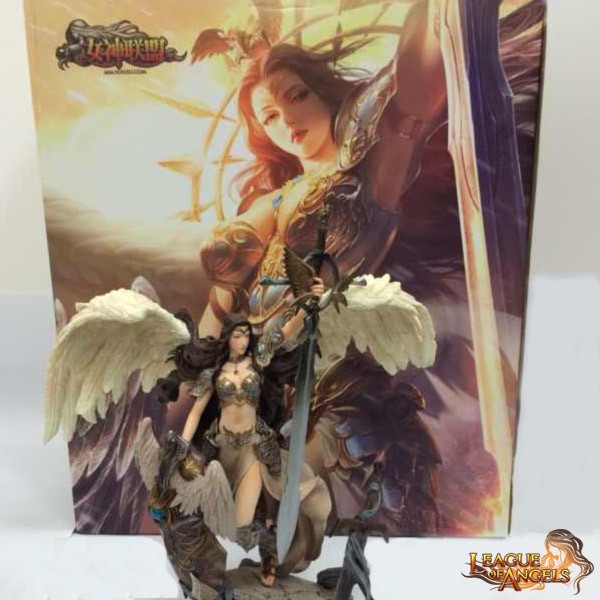 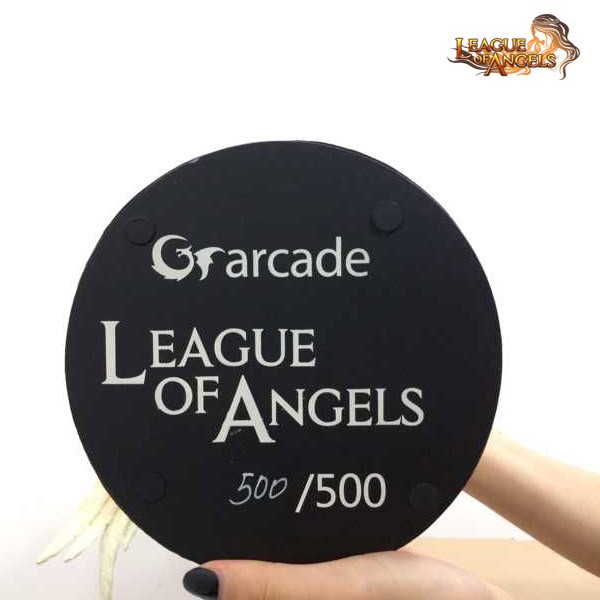 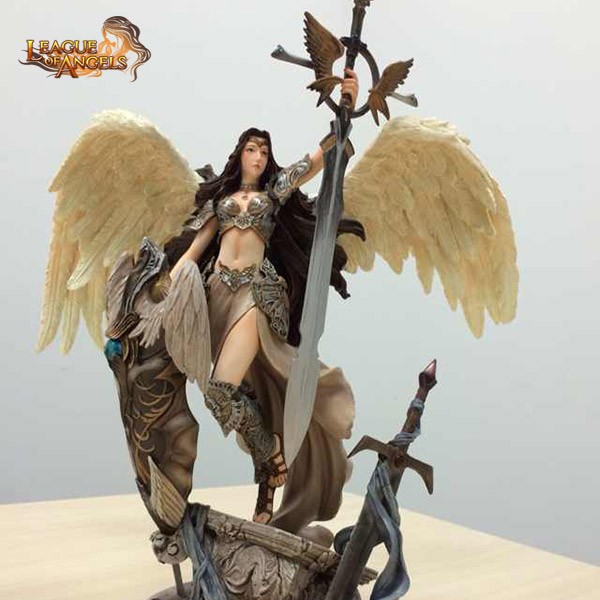 For the players who didn’t receive the prize, don’t worry because we won’t give the Figurine to winners who have already won it before. So join the Cross-Server Tournament with optimism and maybe you will be the one who wins the next Victoriana Figurine!

Next: Announcement of Servers Maintanance 9/26