World Server is now open. Top 600 Players can login the world server with their account and password (sent via in-game mail) from here:  http://web.angel.gtarcade.com/ 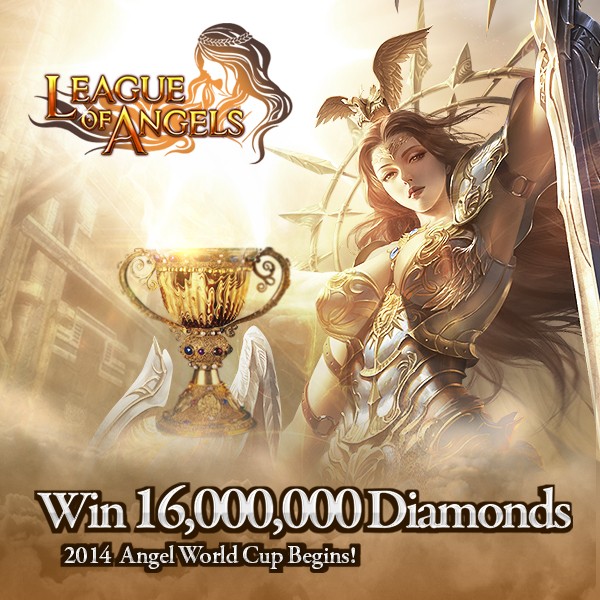 
After the Angel World Cup has ended players may collect their prizes from the Hot Events interface. We will issue the prizes within 3 working days after the competition has ended.