Due to our operation adjustments and requests from you, we are now arranging a Server Merge. Servers below are on the list of server merge, which will be carried out on September.26th(server time). 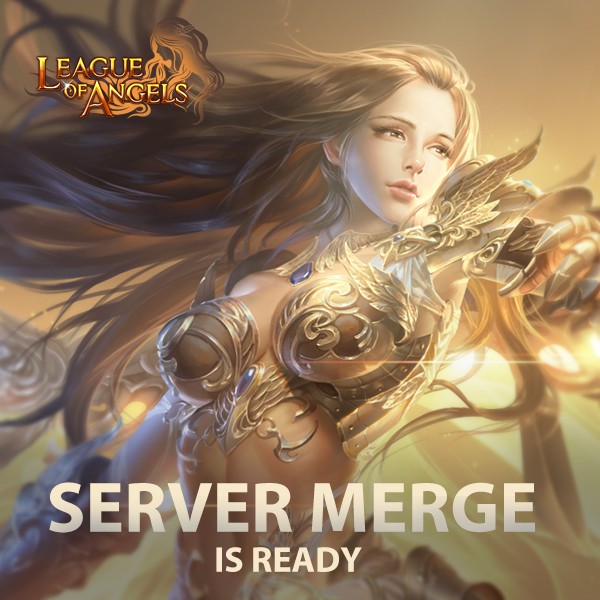 Next: Blazing a Trail in League of Angels!