The expansion pack Fires of Fusion will introduce three New Heroes from the Mythic Realm! Recruit and lead them to victory! 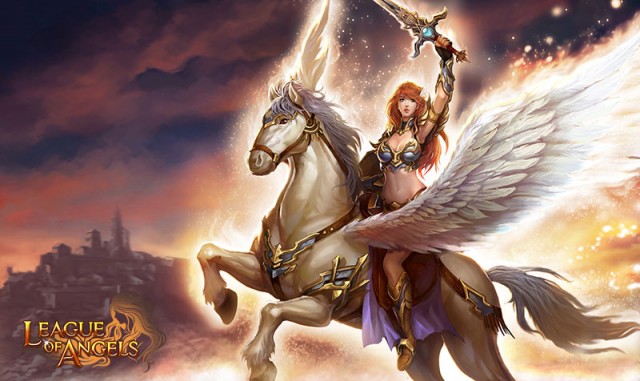 Description: Valkyries vow to serve God after being selected as mortal princesses. They ride white Pegasi and fly through the sky. Dew and frost falling from the Pegasus’ mane, their armor shine bright like the aurora. They give the dead on the battlefield a wonderful kiss and lead them to Valhalla; these fearless warriors eventually become the backbone of the divine army. Valkyries practice day and night to prepare for their final battle with the army of giants.

Skill: Abyssal Gaze – Deals (120% ATK + 300) to enemy back row, and adds shield that reduces DMG received -30%. Also, Deceives enemies in back row into targeting themselves for 2 turns. 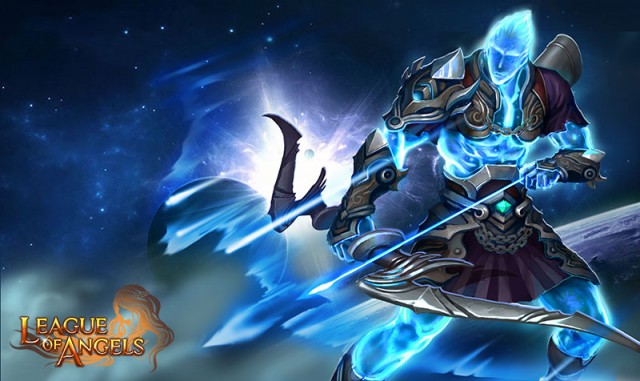 Description: Astral Hunter can transition between the Mortal Realm and the Astral Planes by relying on the power of the void. He hunts demons that destroy the balance of the Astral Planes. The galaxy is his hallway; he looks for the trail of demons along the bright sky. His bow is named “Star”; whenever a meteor crosses the night sky, it means he has slain another demon. He singlehandedly defeated the powerful Devil Legion.

Skill: Blood Mania - Increases Rage +20 for back row of your party, with a 75% chance to increase DEF +30%. Lasts 2 turns, cannot stack, and does not require Rage. 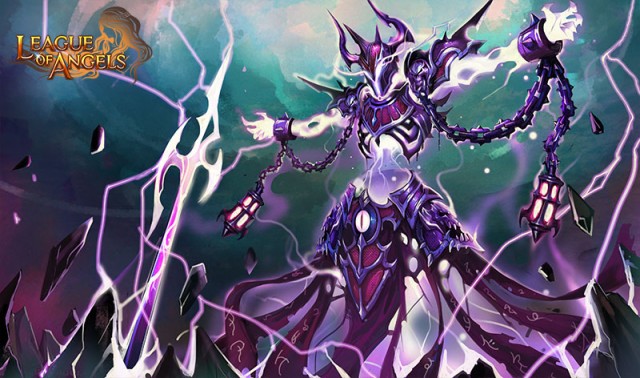 Description: Arcane Spirit is a supernatural being from a parallel world. Roaming in the void for years, darkness enraged the arcane power within him. He created a rift with arcane lightning in the time-space continuum and arrived in our land. The sorcerers of Angels were able to imprison the Arcane Spirit with their holy seals in the elemental dungeon. Millions of years have passed; the seal is wearing out. Who will be able to command the Arcane Spirit and steer his power?