Dress up New Suit and Play with Cute Fairy!

League of Angels is now holding a film-festival themed party, and all players are invited to join in it. Angel's Party will be held from Mar. 14th to Mar. 20th, which will bring a suit of brand new clothing, Missionary Costume, to all warriors, and Film Festival event will introduce new fairy Little Mermaid. Let's know more about the events! 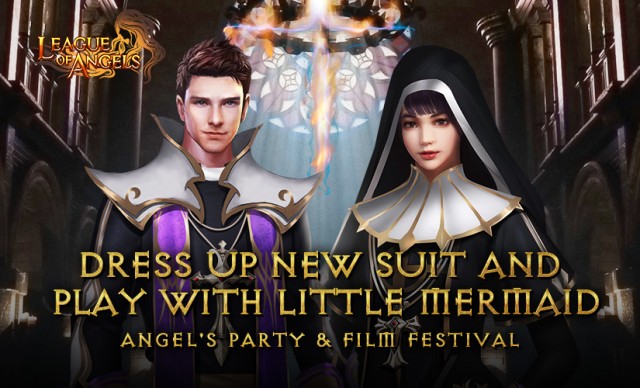 In Angel's Party event, Missonary Costume as well as many other rare items such as Adv.Dragon Slayer Sword Print， Esthar's Icon, Futura's Icon and etc will be available in hot events and Angel’s Shop. It's a great chance for warriors to get various powerful items! 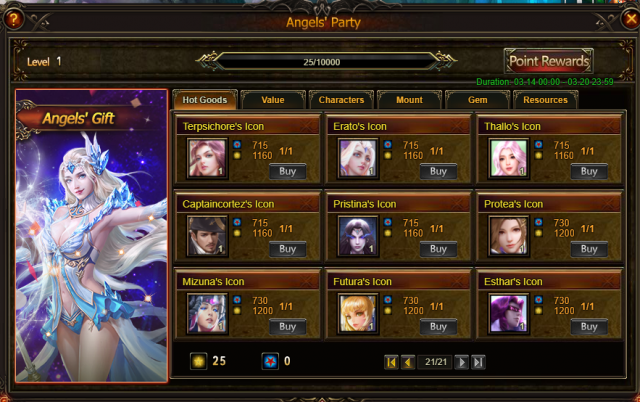 Film Festival event will be online from Mar. 15th to Mar. 19th. New fairy Little Mermaid will show up there. Seize the chance to catch the cute fairy and make her fight with you! Besides, Film Festival Print & Units will also be available then. 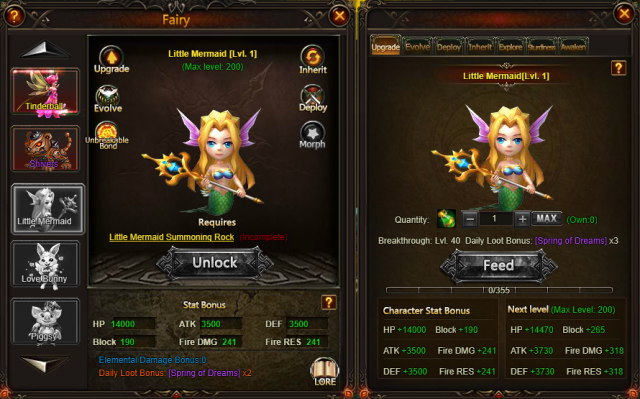 Join us in the Angel's Party and Film Festival event from Mar. 14th to Mar.  20th to get the Missionary Costume and cute Fairy Little Mermaid! Hope you enjoy simple joy in League of Angels!