Today we are so glad to have a talk with the latest Cross-Server Tournament Champion-harveen, who is from GTA S114! Of course, he is the guy who will take Victoriana Figurine home this time! Congratulations! Now let's have a look at what mejo will say about our game!

Q. Hi mejo, how long have you been playing LOA, and how did you know about this game?
A. I started playing LoA since April 2014, and I knew the game through facebook.


Q. How many hours do you spend in the game per day?
A. I’m online for 12-15h but really playing between 4 and 6 hours maybe more during the weekend.

Q. In the Cross-Server tournament, did you presume from the beginning that you would rank the top?
A. I was aiming the top but it was a long way. Fighting against players from old servers, I was going up step by step. I have to thank a lot of players who give me one s support. I would like to take advantage of this interview to thank my guild Bad Luck, our opposing and friendly guild Legends, Felouque for all the help and a special thanks to Randy.

Q. Do you have any experiences to share with us about your battle skills and your heroes?
A. I think an high BR is helpful but all is in the strategy you use. You need to get a fine balance between agility, dodge, hit and rage to win.

Q. During the last 6 months, which battle impressed you most?
A. The battles against Niddhog in last cross server tournament. He was very smart to kill me few times til the end. I was impressed by bloodoath team in cstt too.


Q. What do you think you can get from LoA?
A.I learned a lot about strategy and I met a lot of friends there.


Q. As for your friends and partners in the alliance, do you have anything to tell them?
A. Just have fun 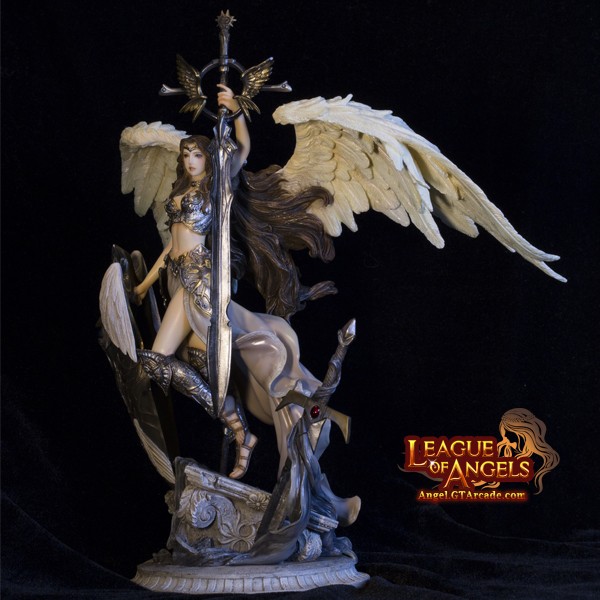 Outcome of this Cross-Server Tournament:

Last: About the server crashes issue

Next: The Winners of the 8th Cross-Server Tournament Have Surfaced!