Team up to take part in League of Angel's Cross-server Team Tournament! During the 7-day competition, the elite teams from all the servers will compete for the championship. The winners will have a chance to walk away with Angel Athena and Angel Alecta! For more information, please see the introduction below. 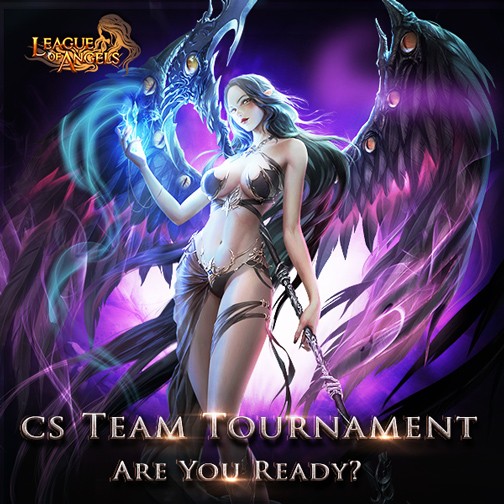 
Each participant will get Royal's Mark according to their final rankings. Collect enough Royal's Mark to swap for Angel Athena and Angel Alecta in the Cross-server Shop!

Next: New European Server Launches for League of Angels on Feb. 24th!