Team up to take part in the League of Angel's first Cross-server Team Tournament! The winners will walk away with the Angel Alecta! 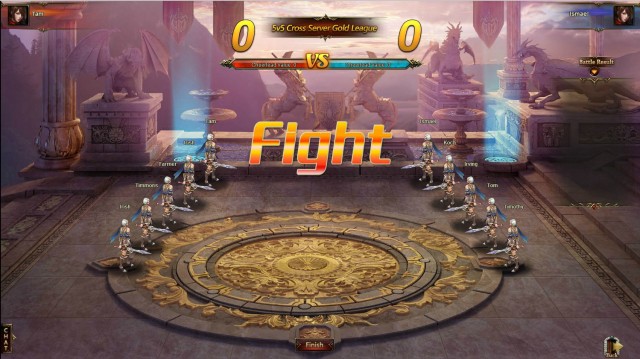 The winner of the Team Tournament will have a chance to win the Angel Alecta!