Everyone can run 5 Team Dungeons per day. More attempts may be purchased with Diamonds. 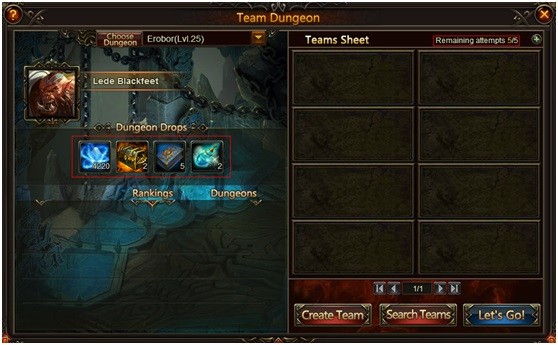 The main rewards are Warsouls and Skill Tomes. These are used for leveling up character skills. 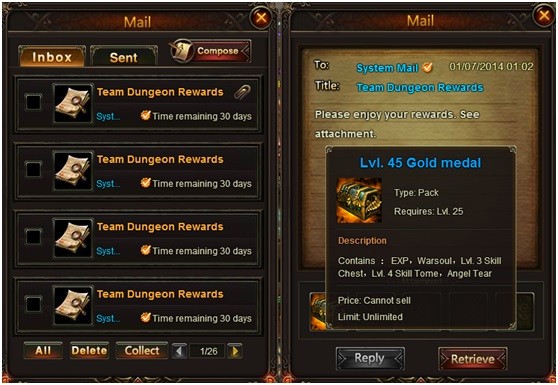