We are sorry to announce that there has been a technical issue in Cross Server Tournament. A compensation event will be added in game and the Tournament will restart on 9th July. We sincerely apologise for any inconveniences this may have caused.

Description: The 21st League of Angels Cross Server Tournament will start on July 9th,2016. Elite warriors of each server will have a chance to compete with their counterparts from the same time zone for the championship in the 7-day tournament. The prizes include Victoriana's Icon, Lvl. 60 and 70 Mythic Equipment Print, special Flair, Prestige, Gold, etc. 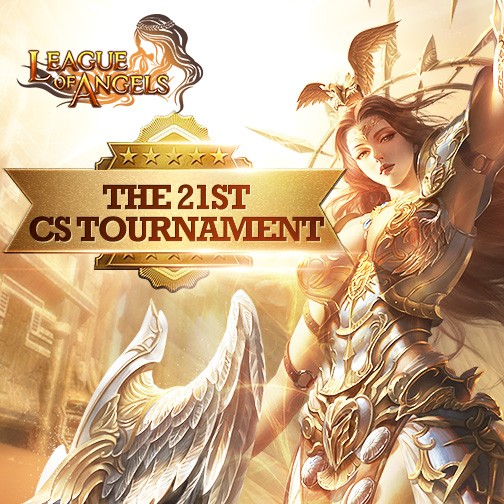 Last: Cheer for Semi-finals of UEFA EURO 2016 and Have Fun in Capsule Toys