Note: Players whose servers are merged on May 11th(server time) are able to join the tourmament this time!! Are you ready to fight for glory? 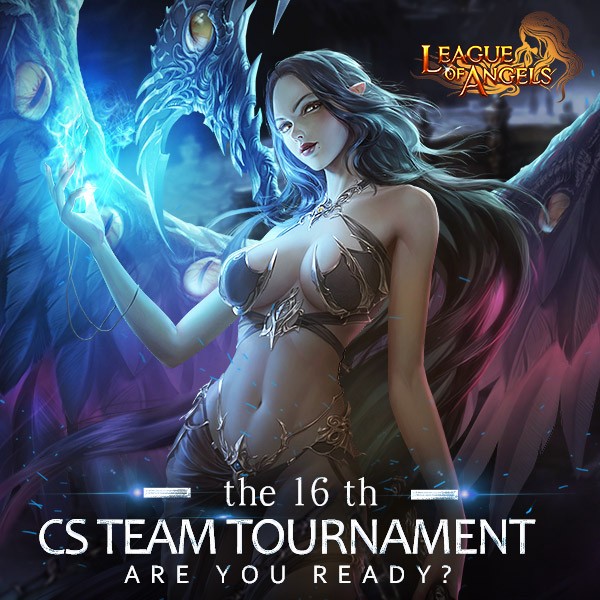 Next: Djinni's Merchant: Resources Can Be Had Up to 98% OFF!