The 15th Cross-Server Team Tournament Coming on May 16th! 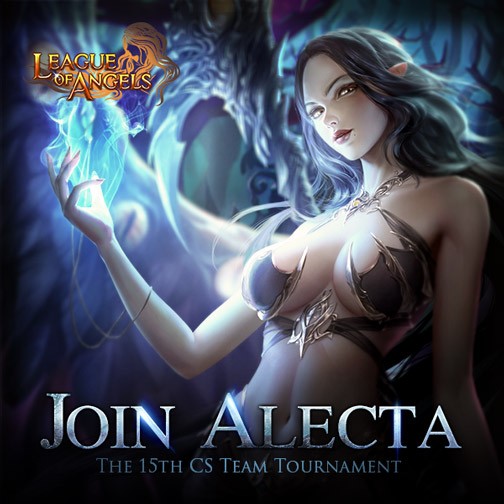 Next: Lucky Tree:Chaos Paladin and Bone Dragon Are Here