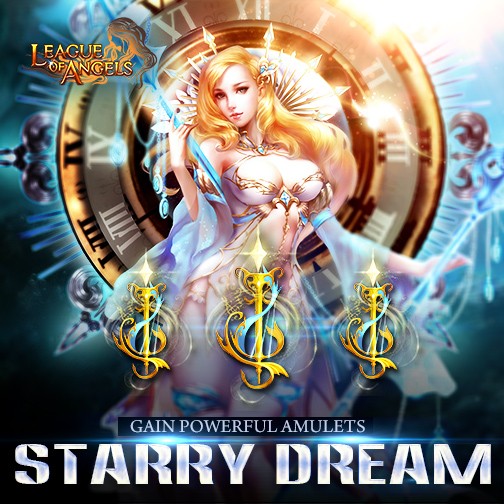 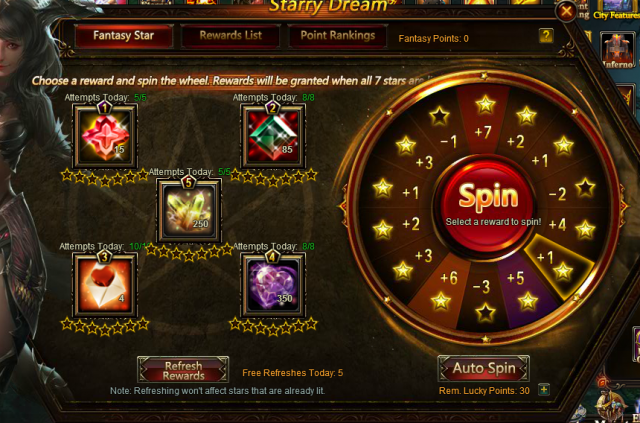 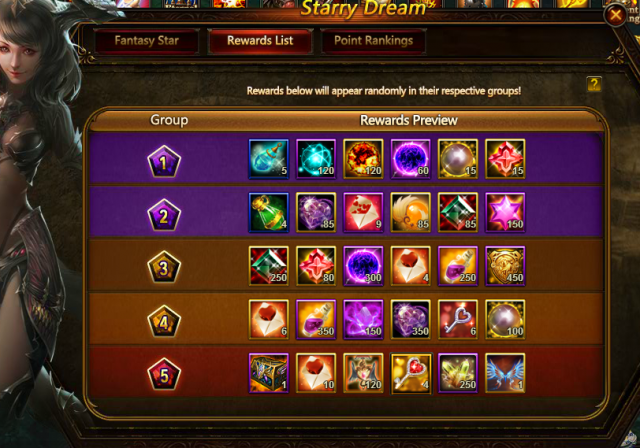 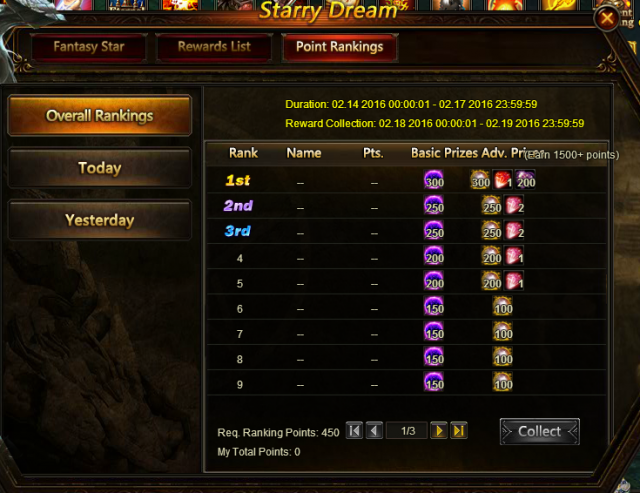 More exciting events are coming up through April 8 to April 12 (Server Time), check them out in the in-game Hot Events menu

Next: Champion Showdown: Get Prepared for the Firece Battle!