The Divine War-Destroy Those Who Stand In the Way of Glory! 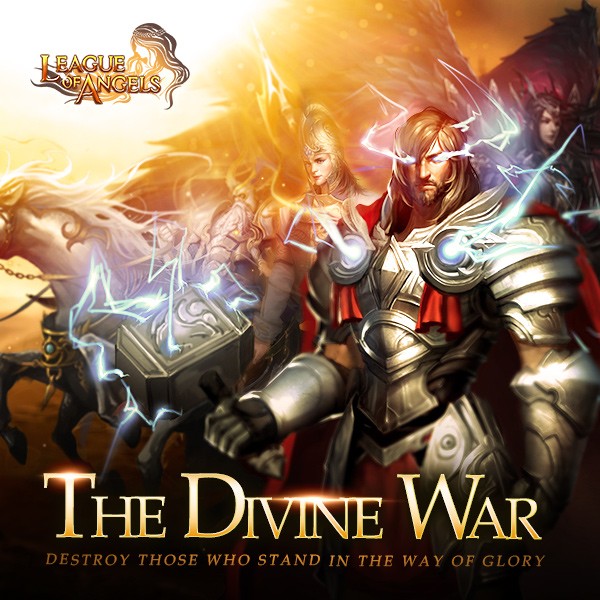 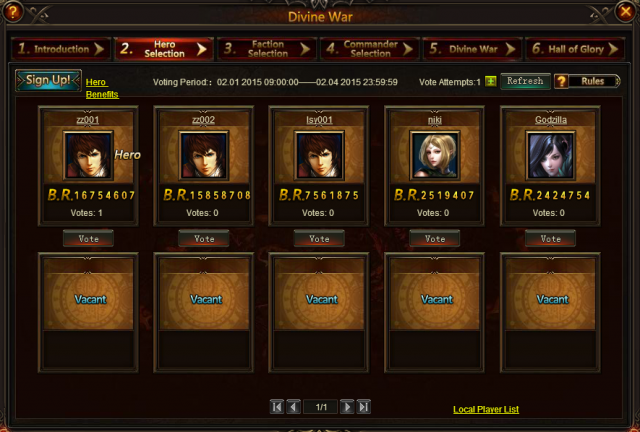 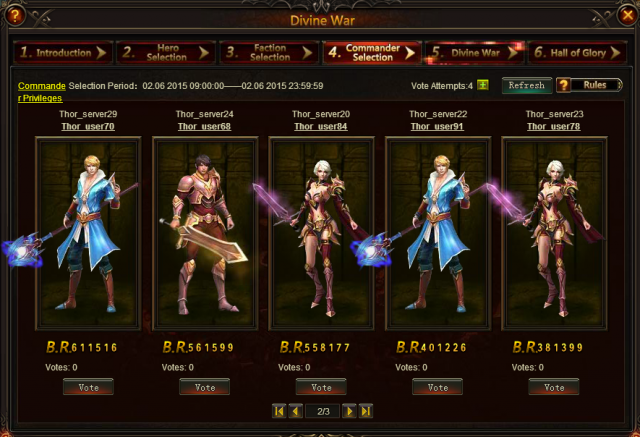 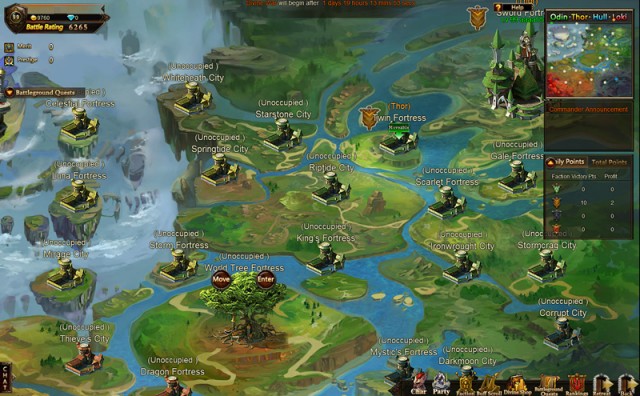 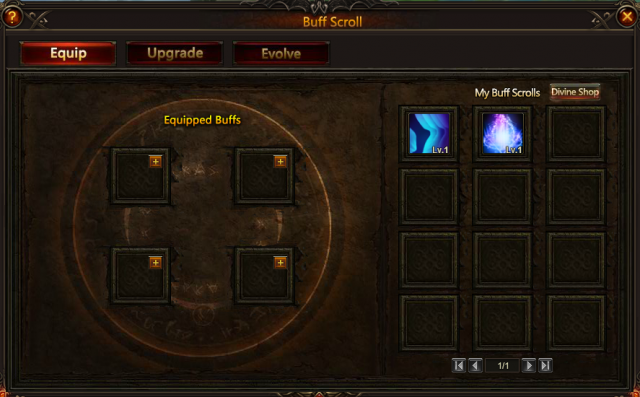 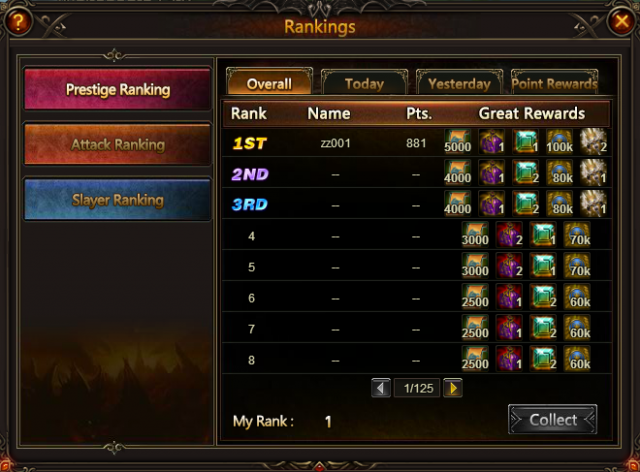 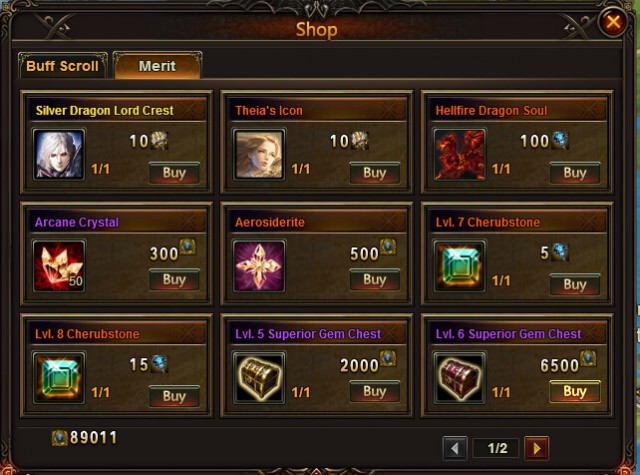 
Please note that the above content might be adjusted due to changes of the development plan. Final updates will be determined in game.

More exciting events are coming up through Jun 15 to Jun 29, check them out in the in-game Hot Events menu now!

Last: Have Fun in Angel Quiz and Loralei's Wardrobe!