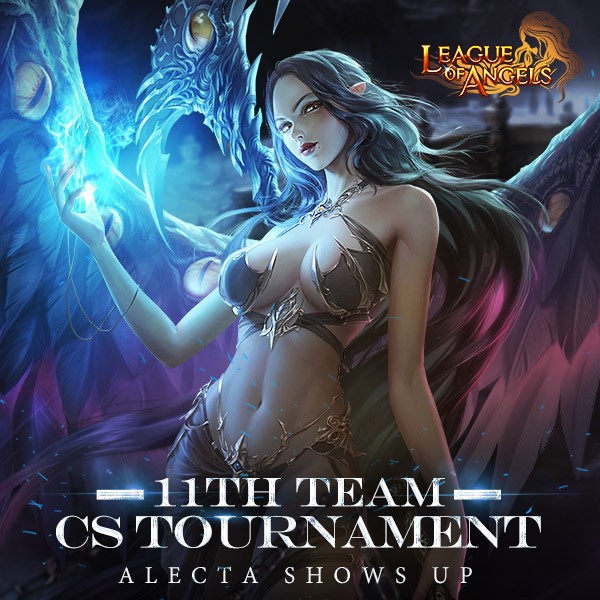 Last: Angel Exclusive: Make Her Be Your Angel!

Next: Get Your Angel Artifact in Lucky Tree!