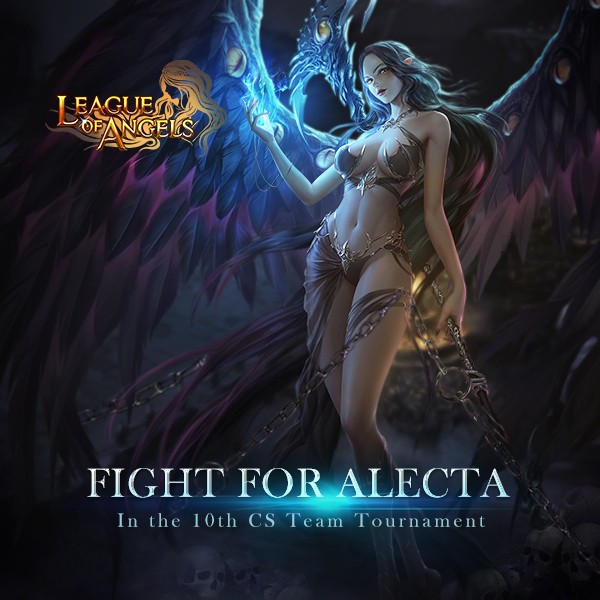 Last: Take the Challenge to Be Resource Tycoon!