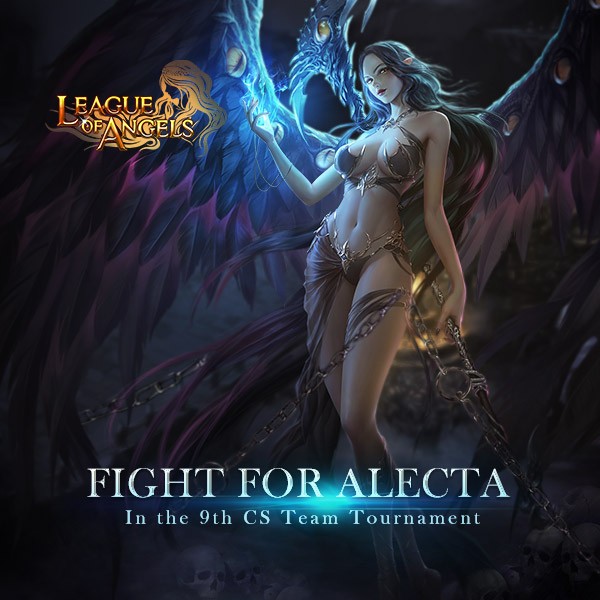 Next: Occupy More Items in House of Cards and Wheel of Luck!