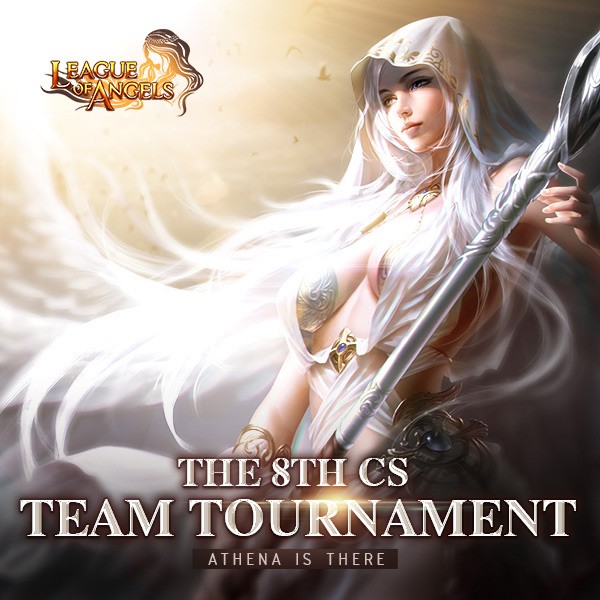 Last: Win Son of Odin in House of Cards!

Next: Djinni's Merchant Brings What You Want!