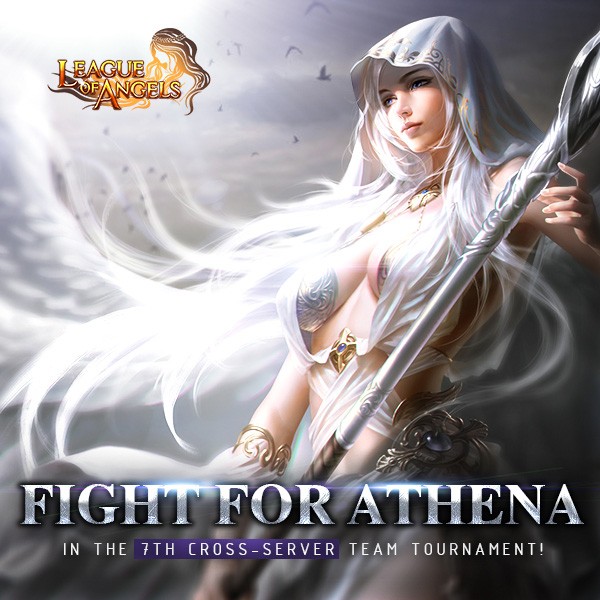 Next: Be the Tycoon, win Raphael for your team!