It's time to evolve Lord Skyscream! Since his first appearance in game, players have been wondering when he will be available. Hovered above the ruins, Garuda is seeking for the best chance to give his enemy a deadly strike. The new mount Snail, which is suggested by players, has already gained great popularity. Plus, Garuda and Snail will both make their debut in CS Resource Tycoon from June 22 to June 27. Great news is that, the TOP SIX winners in the overall ranking will have the honor to win Garuda and L4 (Azure Fury), and ranking 1ST will be able to take Snail, to the squad! 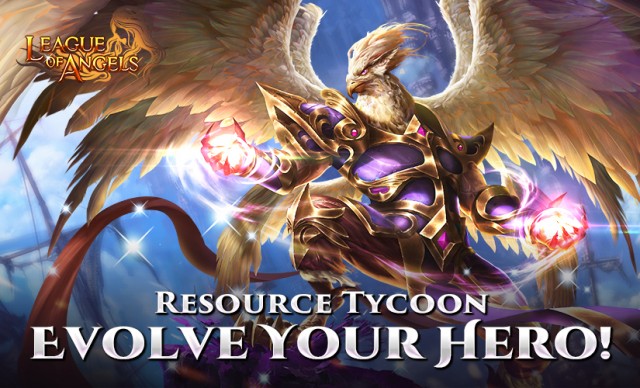 Various resources, gem chests, angel essence chests, and even powerful mounts can be gained by accumulating points and reaching certain Recharge amount in Lucky Points. Take Pale Eagle, Jasper Eagle and Emerald Eagle if you've met the requirements. Exchange the new mount Snail with Ancient Gogadon freely if you don't like the former. In addition, Lvl. 14 Agility+Block+Dodge Gem and Lvl. 9 Angel Essence Chests are newly added. Seize the chance to make them yours from June 22 to June 29! 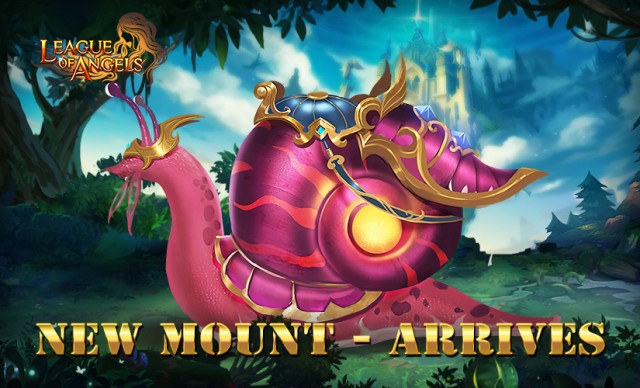 Please note that the above content might be adjusted due to changes of the development plan. Final updates will be determined in game. More exciting events are coming up through June 22 to June 27 (server time), check them out in the in-game Hot Events menu now!