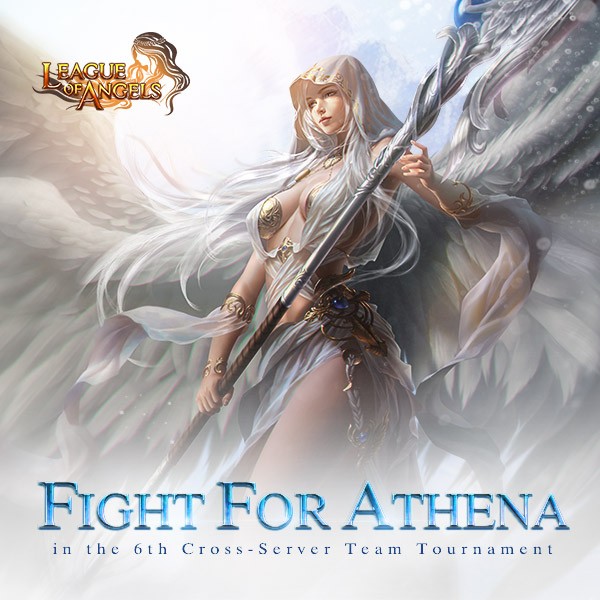 Last: Visit Angel Exclusive, will the angel choose you?

Next: Be the Tycoon, amass the wealth of land!