The most powerful striker has arrived! As her name suggests, winter is the origin of her power. Now the powerful hero makes his debut in Cross-server Resource Tycoon. Great news is that, the TOP SIX winners in the overall ranking will have the honor to win Winter's Princess Crest! In addition, ranking 1ST will be able to take powerful mount, Grim Frogger, to the squad! Plus, Angel Essence Synth Scroll and different fusion gem chests are newly added to the rangking rewards! Come and check it out! 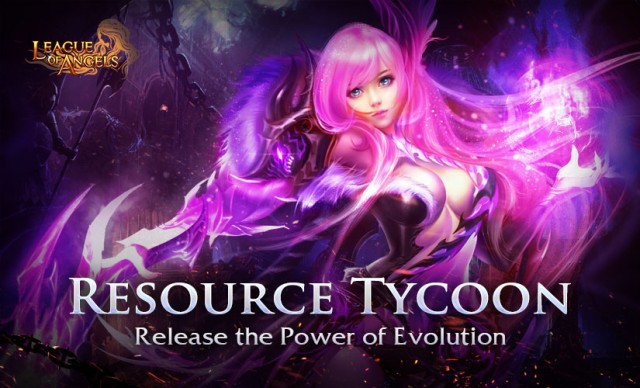 Friendly reminger: Don't forget to team up with your friends to join the 29th CS Team Tournament which will start on Feb. 20th!

Please note that the above content might be adjusted due to changes of the development plan. Final updates will be determined in game. More exciting events are coming up through Feb. 20th to Feb. 25th (server time), check them out in the in-game Hot Events menu now!

Next: Happy Valentine's Day: Love Is In the Air!