The queen has arrived! Ever since the arrival of Genesis, Golden Queen has been thinking about how to make her day. Fortunatly, Carnage Queen makes her debut in Cross-server Resource Tycoon. And good news is that, the TOP SIX winners in the overall ranking will have the honor to win Carnage Queen Crest! In addition, ranking 1ST will be able to take powerful Celestial Fox to the squad! Plus, you will be able to win awesome rewards by reaching certain devotion and consuming resources! 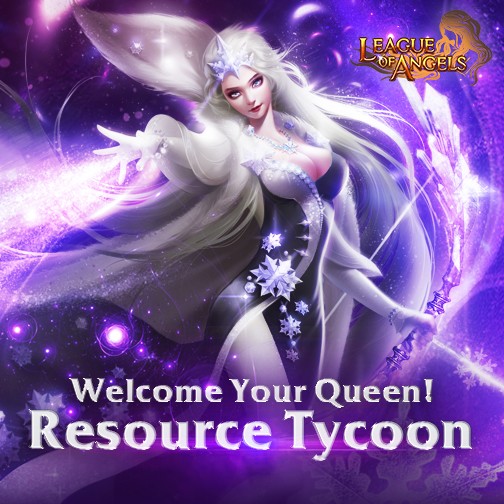 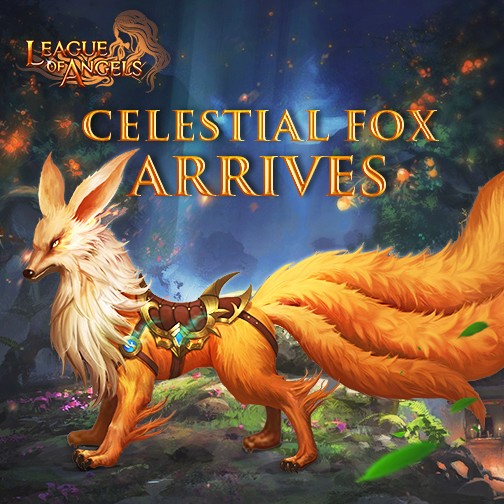 >Team up with Your Friends in CS Team Tournament


The 26th CS Team Tournament will start on August 22nd(server time)! Team up with your friends and fight for glory!

Please note that the above content might be adjusted due to changes of the development plan. Final updates will be determined in game. More exciting events are coming up through August 22nd to August 28th (server time), check them out in the in-game Hot Events menu now!