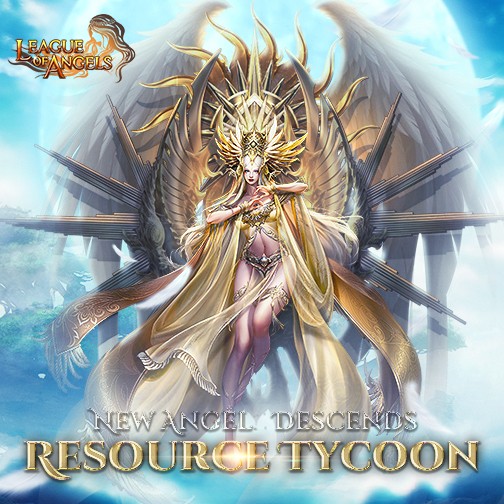 From August 6th to August 11th(server time), the No.1 player in the overall ranking in Single-server Resource Tycoon this time will have the honor to unlock angel Zorya. Ranking 2nd and 3rd will be able to fight alongside angel Khione.

>Join in the 29th Cross-server Tournament

The 29th Cross-server Tournament starts on August 6th(server time). Grab your weapons, equip your heroes and get ready to triumph over your opponents!

Please note that the above content might be adjusted due to changes of the development plan.  Final updates will be determined in game.More exciting events are coming up through August 6th to August 11th (server time), check them out in the in-game Hot Events menu now!