Angel Adreana has prepared Assassin's Thorn for those who plan to destroy the angelic land. Granted with mythic power since she was born, she doesn't need to see with her eyes, which makes her a famous warrior all over the ancient land. She, as well as angel Monica, will show up in the Single-server Resource Tycoon and wait for the bravest the warriors to take them into their squad! 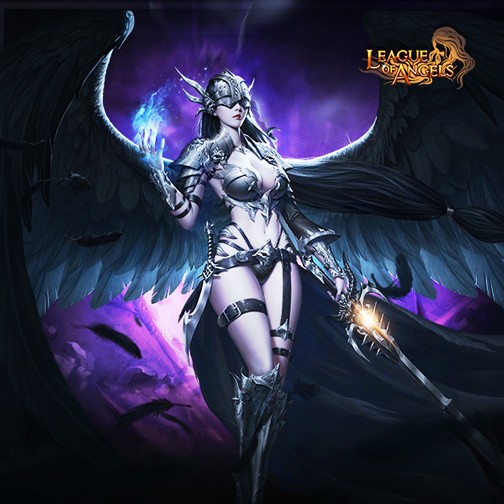 From April 7th to April.12th(server time), the No.1 player in the overall ranking in Single-server Resource Tycoon this time will have the honor to fight alongside Adreana. Ranking 2nd and 3rd will be able to fight alongside angel Monica! Time is limited!

From April 1st to April 7th(server time), the first wave of Mounts Special Offer is available in game! Seize the chance to take your beloved mount into the squad now! Don't forget to check out the Hot Events.

>Join in the 25th Cross-server Tournament

The 25th Cross-server Tournament starts on April 7th(server time). Grab your weapons, equip your heroes and get ready to triumph over your opponents!

Please note that the above content might be adjusted due to changes of the development plan. Final updates will be determined in game. More exciting events are coming up through April 6th to April. 12th (server time), check them out in the in-game Hot Events menu now!

Next: League of Angels: Enjoy Special Offers in April!