The Goddess of Liberty, Sunniva, has long been regarded as a symbol of hope to oppressed people from allover the world. When the League of Angels was formed, she decided to not take part in the fight, fearing that nothing good would come out of too much meddling from Angels. But when evil swept through the land, people kept praying to Sunniva for help against the evil oppression they were experiencing. Not able to bear their cries any longer, Sunniva has descended onto our realm and sworn to protect humanity against the swarms of evil that have infested the land! Will she fight for your cause as well? 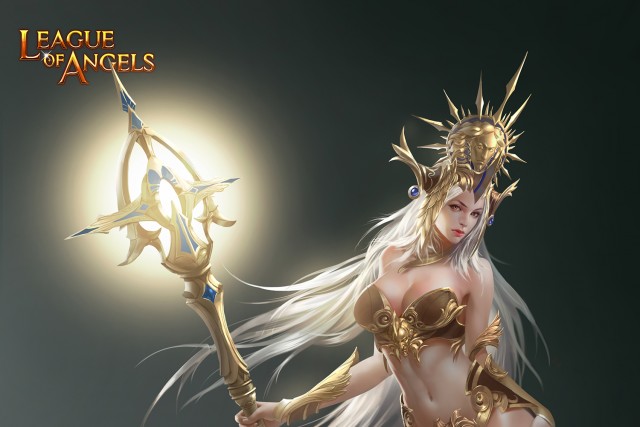 
As we continue to develop and improve League of Angels, new updates may slightly change the appearance or effects of systems and classes in-game. Where any discrepancy between game and guide occurs, in-game data shall take precedence. If you discover any errors, bugs or inconsistencies please contact us immediately and we will fix it as soon as possible.