God's Trial, League of Angels’s brand new PVE mode, will be online on April. 21st, 2016(server time) after the version update! Slay the monsters and fight for glory (and great rewards)! 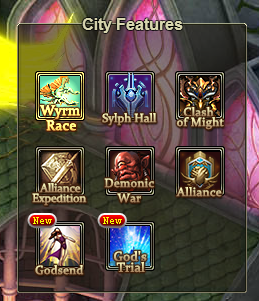 God's Trial is a cross-server PVE gameplay with unique tactics in different levels. Use your knowledge and battle tactics against the evil monsters! Great rewards await those who can slay the monsters.

Qualification: Lvl. 70+ players who have joined an Alliance 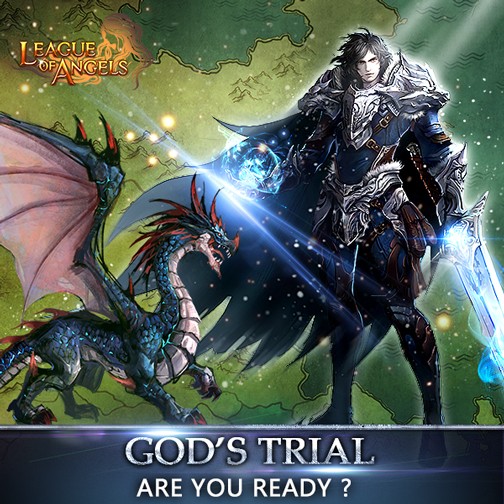 2. Challenge failures and first clearances do not consume blitz attempts.

3. Level difficult will decrease by 5% if a player in the Alliance has cleared the level for the first time. The difficulty can be decreased by 50% at most.

5. There are battle tactics for each level, meet the requirements to clear the level.

To make the levels more fun and challenging, there are five tactics for the different levels, which are unique in God's Trail. More modes will be available in later version.

Be careful if you want to clear the levels!

Skill Seal: Can only use normal attack in battle.

Rock Solid: Make it through 5 turns to win.

Elite Squad: Only 3 units with the highest BR can be deployed.

Perfect Victory: All units survive until the end of the battle.(armor revive effects do not count as death) 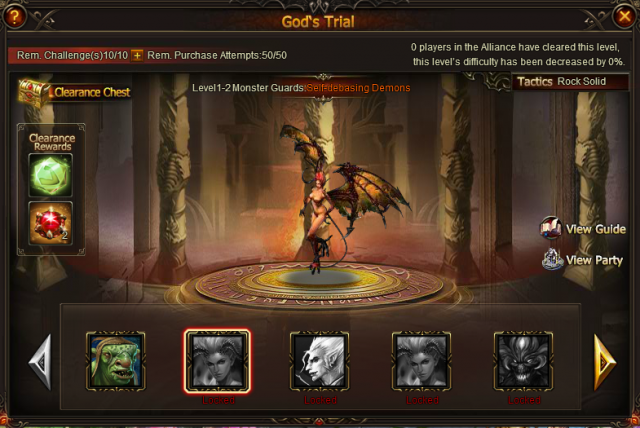 Players gain rewards after killing a monster. After clearing the level for one time, you can blitz to gain more rewards.

Each Clearance Chest(Clearance Reward) contains Godsend and stones of different virtues, which are essential for Godsend system.

There are 12 levels with 5 monsters in each level. The higher the level, the better the rewards. 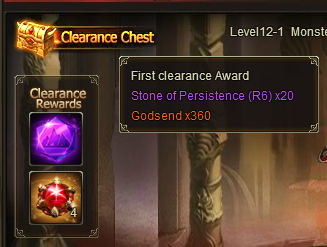 Tip: You can sell your EXTRA stones of different virtues in the inventory to gain Gold.

The information makes the winners.

Check the detailed information of monsters, and you can know how to deal with them. 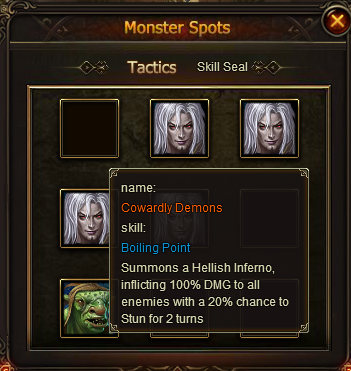 Check the other players' battle record, you can know better about how to adjust your party to win a battle. 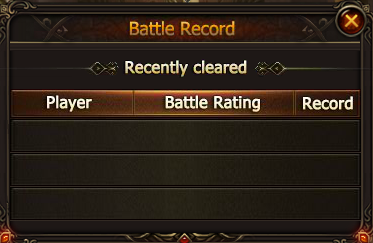 Godsend can be used in the Godsend system to activate different virtues, which can add stats to your heroes. 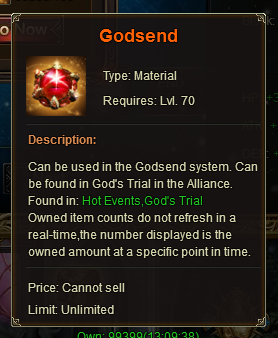