Lord Skyscream is known to be a killer with sharp eyes and superb battling skills. This new hero who has just arrived this Monday, has develped a fearsome reputation for having a chance to kill all the enimies in seconds. Now with unique huge feathered wings, Lord Skyscream makes his debut in Cross-server Resource Tycoon. Great news is that, the TOP SIX winners in the overall ranking will have the honor to win Lord Skyscream Crest! In addition, ranking 1ST will be able to take powerful mount, Warrior Polar Bear, to the squad! Plus, players will receive Lvl. 14 Fusion Gem Chest and other rare resources can be found in Hot Events. 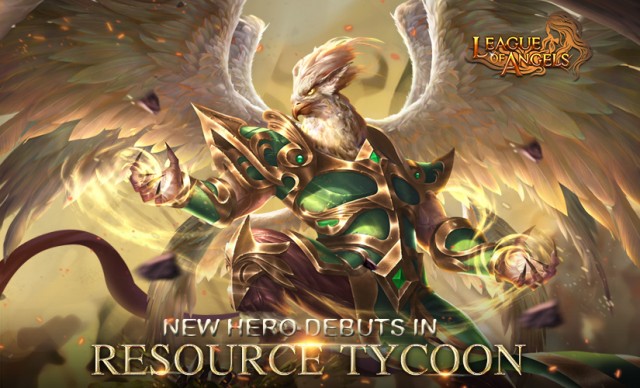 Please note that the above content might be adjusted due to changes of the development plan. Final updates will be determined in game. More exciting events are coming up through December 19th to December 24th (server time), check them out in the in-game Hot Events menu now!